My editor is half-way through the second book I am self-publishing. This will be the first book in a series. The series name is “A Life Upside Down”, and the first book is “A Spy’s Daughter”.

When I asked the editor, how the edit was progressing, he gave me very uplifting feedback about my writing and the story, and said, “Go ahead, tell your friends.”

So this is what I am doing today. Letting you know that it is coming soon. Like with the first book, I am not sure how much time exactly it will take me to get it out into the world. But ten weeks will definitely be sufficient.

I have a hidden hope that I will manage to publish it before Christmas. But … psst, don’t tell anyone … and you also should forget I told you that. If it works out, then it will be my Christmas surprise for you. 🙂

The prequel, I mentioned several times before, will come out next year. I will include its description and one for the second book in the series at the end of the first book.

See below a short description of “A Spy’s Daughter” and a small excerpt from a chapter toward the end of the book (Note: it hasn’t seen its final edit yet).

The day before her appointment at the German embassy, she finds out that she won’t have any issues with a travel visa, because she doesn’t need one. To her utter surprise, Hannah learns from her father that she has dual citizenship, Moldovan and American. And more surprising still is one tiny additional detail he now reveals about her mother.

When did the destiny decide to blow her life into a suspense thriller?

In this moment, she heard her mother’s words, which she told Hannah when a boy at school claimed that Hannah snitched her friends to the teachers. “Even a foul’s game is just a game,” she said. “Take a step back, look at it and change the rules.”

An unexpected wave of warmth washed over Hannah as she recalled her mother’s voice, which she thought she had forgotten. “Change the rules and make it your game.”

Hannah didn’t know how to play this game, which she knew was dangerous. She didn’t know yet how to make it her game. But she realized that she knew exactly what her next move should be.

Picture: An airplane above Aalborg. 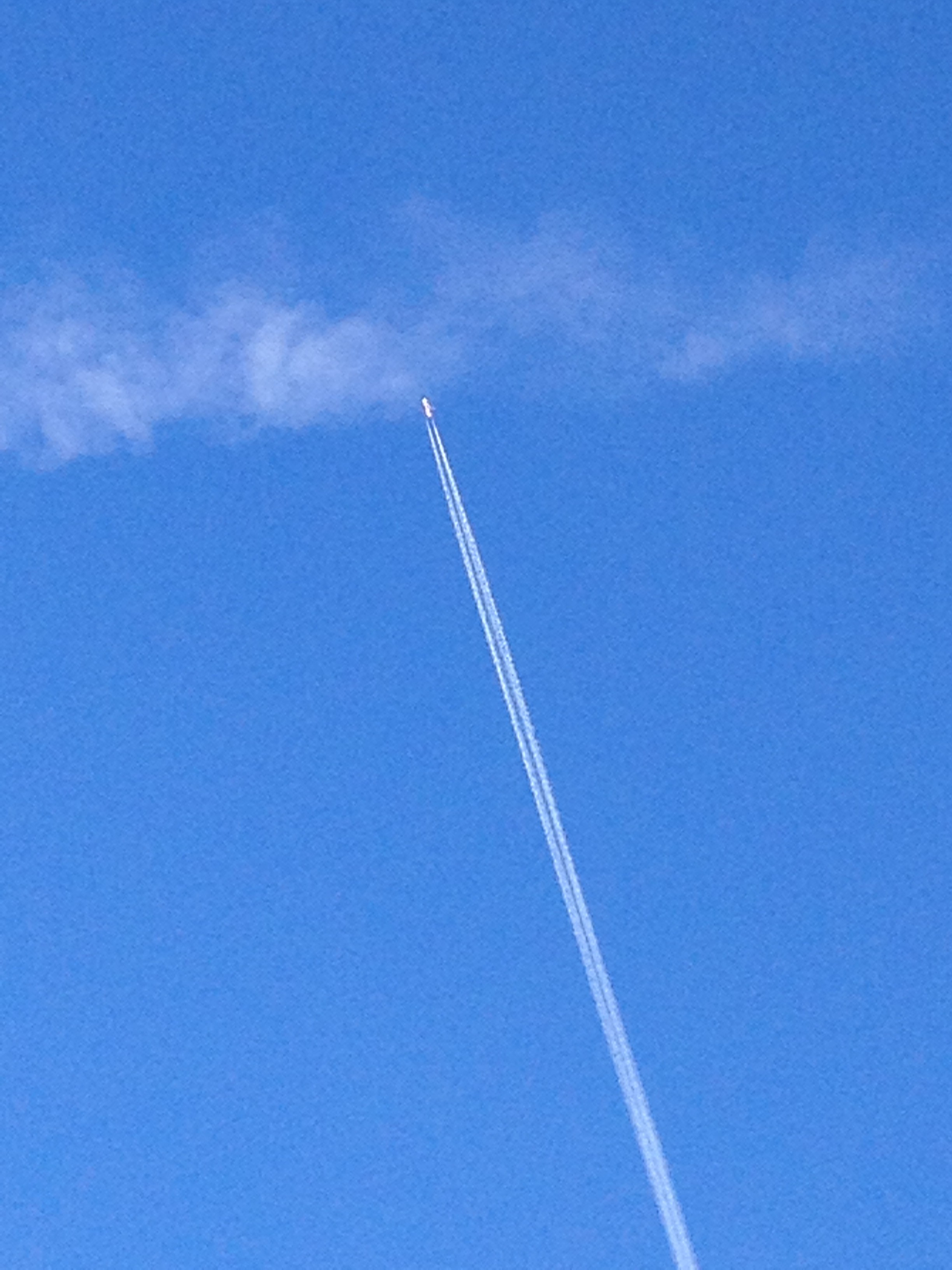