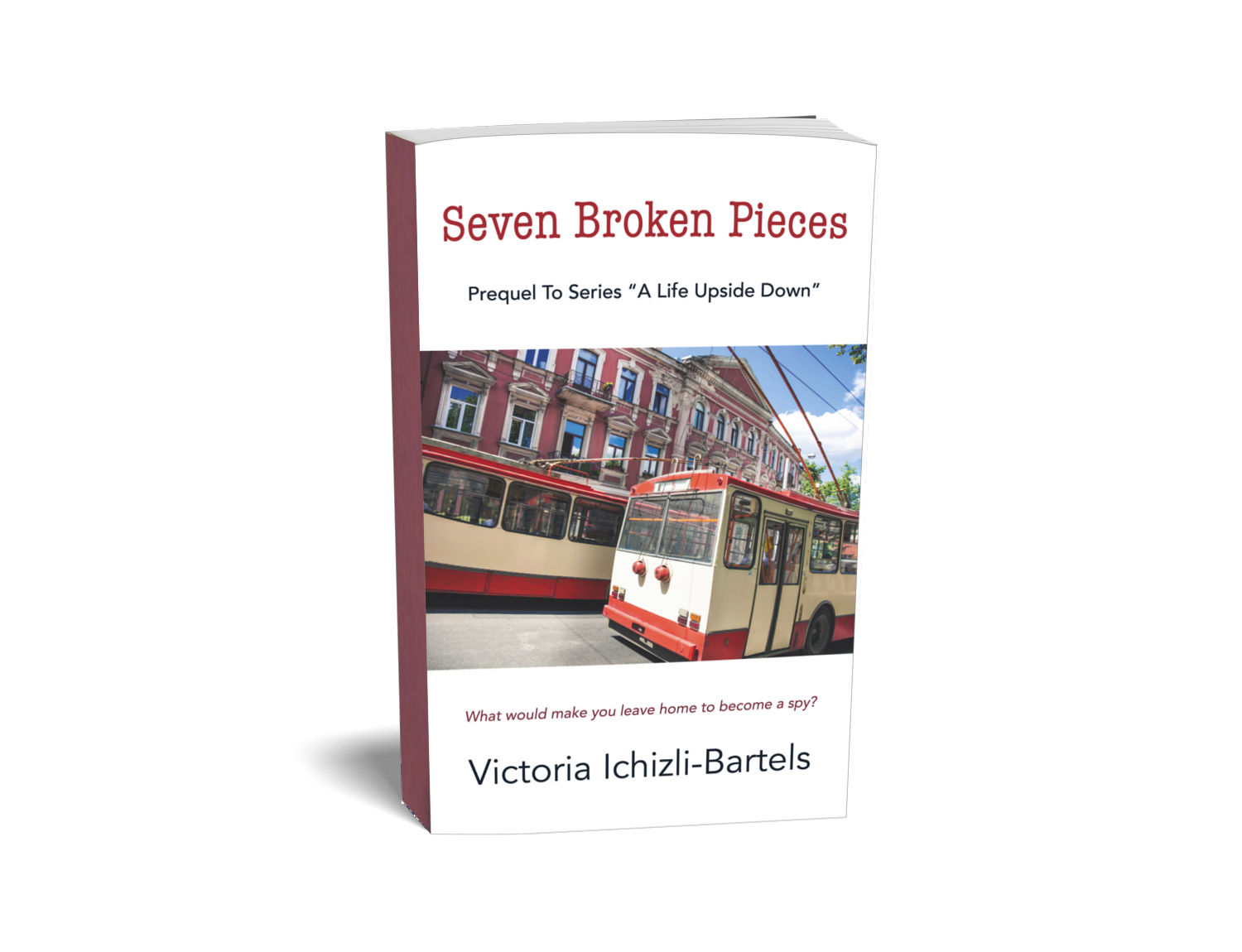 ‘“I’m sorry.” Sasha loosened her grip on Ion’s arm. “I’m so sorry I pulled you into all this without giving you a choice. I hope—”

Sasha swallowed hard. Run away. That was exactly what her parents said she was doing. Did Ion think this, too? She looked at him and waited. Please, don’t be angry with me, she thought, not quite knowing how it would be when Ion was angry.

They didn’t speak for at least twenty minutes, because as Sasha looked up from the plastered way to see where they were, she realized that they reached the Pushkin Park and were walking along the alley of classics, with busts of Eminescu, Creangu and other long gone but immortal singers of this tiny piece of land.

At that moment, Sasha realized that she not only fell in love with Ion, but also with Moldova. It became her home. “I will come back. And I will stay.”’