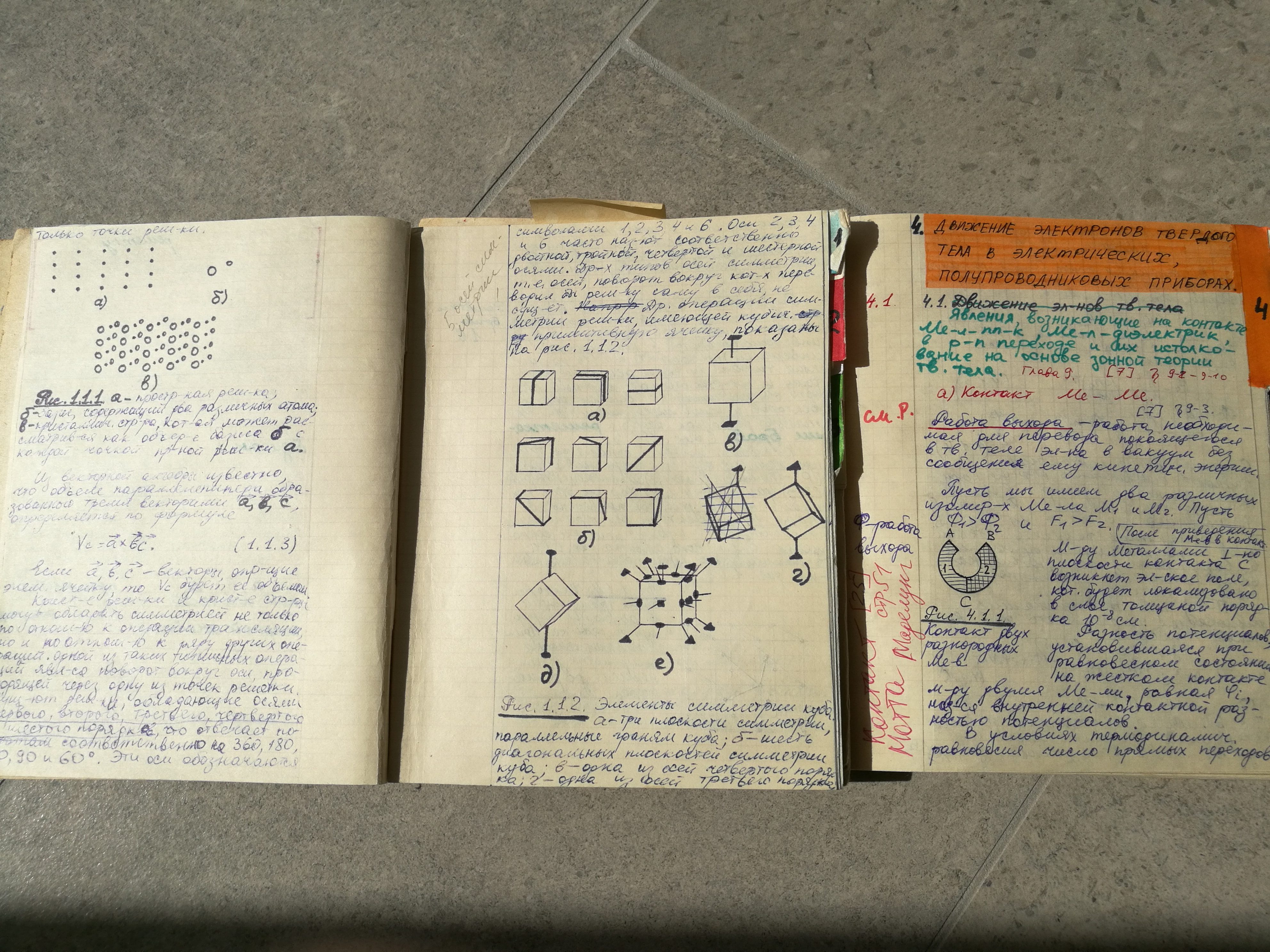 Writing a blog post is different from writing short comments on how my game in any given round is progressing. With this new project you are reading now, I challenged myself to think and research on gamification more and more. When I published my little book on the

When I published my little book on the 5 Minute Perseverance Game, I haven’t even known of such a term as gamification. And now my Kindle is full of book samples on gamification and game design.

Right now, I am reading a book “Reality is Broken” by Jane McGonical, a well-known game designer, who is widely known beyond the gaming community for spreading the joy and value of games in all areas of our lives. Many of her videos on YouTube including her TED talks had many hundreds of thousands of views.

In the “Reality is Broken,” she defines a game as the following,

“What defines a game are the goal, the rules, the feedback system, and voluntary participation. Everything else is an effort to reinforce and enhance these four core components.” Jane McGonical in “Reality is Broken.”

When I read this, I thought, “Is the 5 Minute Perseverance Game really a game?”

Here is what I discovered when I read further about each of a game’s main components: (1) a goal, (2) rules, (3) a feedback system, and (4) voluntary participation.

“The goal is the specific outcome that players will work to achieve. … The goal provides players with a sense of purpose.” Jane McGonical in “Reality is Broken.”

After a text search for the word “goal” in my book about the 5 Minute Perseverance Game, I found the following,

“The goal is to persevere for 5 minutes a day, for as many days within the given round — which can run for a month for example — as possible.” “5 Minute Perseverance Game”

“Your goal is to gather as many points as possible along two different scales during each round.” “5 Minute Perseverance Game”

What about the rules?

“The rules place limitations on how players can achieve the goal. By removing or limiting the obvious ways of getting to the goal, the rules push players to explore previous uncharted possibility spaces. They unleash creativity and foster strategic thinking.” Jane McGonical in “Reality is Broken.”

The rules in the 5 Minute Perseverance Game are straightforward and can be seen already in the title and the subtitle of the book describing the game. You have to work 5 minutes on the project you take into the game every day over the time of one month. If you manage to work these 5 minutes on your project, you get one point. If you work a bit, but less than 5 minutes, then you get half a point. If you work more than 5 minutes, you still get only one point. The points and half-points you haven’t earned go to your procrastinating self. So yes, there are precise rules for this game as well as also the guidelines for possible variants.

“The feedback system tells players how close they are to achieving the goal. It can take the forms of points, levels, a score, or a progress bar.” Jane McGonical in “Reality is Broken.”

The 5 Minute Perseverance Game has two feedback systems. One in the form of points (described above) and one in the shape of progress in the project or projects you take into the game. If you chose a writing project, then the second scale would be word counts, if you project is to learn how to play a music instrument would be then the number of songs or pieces of music you have come to play. And so on.

“Finally, voluntary participation requires that everyone who is playing the game knowingly and willingly accepts the goal, the rules, and the feedback. Knowing-ness establishes common ground for multiple people to play together. And the freedom to enter or leave the game at will ensure that intentionally stressful and challenging work is experienced as safe and pleasurable activity.” Jane McGonical in “Reality is Broken.”

To illustrate the voluntary participation of the “5 Minute Perseverance Game”, I would like to quote a 5-star review given to the book by Michael Hanko, a reader of the book, and a player of this game:

I’ve been using this game in writing a submission for a book. I combined the Game with the principles of Menna Van Praag’s Sentence Game as the author suggested, which was a wonderful combination.

I was amused to discover that even with these amazing tools, I am able to resist working on something that I actually wanted to do! But I have to say that the Game helped me to overcome my trouble getting started and also to not take myself so seriously in the process. It made writing feel manageable and FUN. I will be returning to this game in the future for big and small projects that I just can’t seem to get started on.

Thank you, Victoria Ichizli-Bartels: Your little book has changed my life.”

What is your opinion? Will any gamified activity have all these four components — a goal, rules, a feedback system and voluntary participation — or can any of these be neglected? Does any of the activities need rules to be fun? Or the opposite? Is the need for evaluation so acutely urgent to us that a feedback system is unavoidable? And what about routine activities? Do they have goals too? And what if we try to gamify the (supposedly) unwanted activities? Are we voluntarily participating in doing (playing them) or did we just let someone make us do them?

On the picture above: This past weekend, my husband and I uncluttered our garage, and I found these notes I took in Russian in preparation for my physics of semiconductors studies back in the 1990s in Moldova. As I re-discovered them, I realized that I had much fun compiling them out of many excellent textbooks on semiconductor physics, some of which I inherited from my father. And I also realized that in a way I did play 5 Minute Perseverance Game already back then while preparing for my studies. I worked in chunks, used colors to not only make the text easily readable but also pleasant to read (and also because it was simply fun to do so), and I did it over a longer period. My reward during the preparation for the tests: homemade chocolate by my mother.

What is this blog series about? You can find this out in its first blog post called “5 Minute Perseverance Game – Moving my Favorite Game to my Writing Blog.”